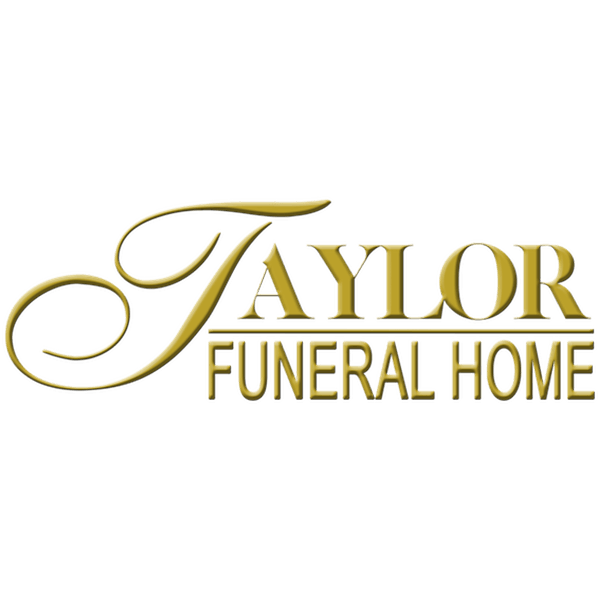 Welcome to the memorial page for

Obituary
Service Details
Guest Book / Condolences
Send Flowers & Sympathy Gifts
Photographs
Home Page
Light a Candle
Leave a Condolence
Message from Adrian Rolon - January 05, 2012 at 08:40 AM
Mr Julian was one of my favorite teachers at Huntington Park High School. I love math and Mr Julian is one of the reason for that. He made it easy lo learn and cared a lot for his students. As a Freshman I had a crush on a girl that happened to be a Junior. Mr Julian caught on and noticed this, so he had me sit next to her to help tutor her in class. Thanks Mr Julian!
Message from jim cindy anderson - January 04, 2012 at 11:14 AM
Lit a candle in memory of Mr. Rex Allen Julian
Message from Susan Wiese - January 06, 2012 at 05:56 PM
Rex was a colleague when I was a teacher at Huntington Park High. He was a gifted teacher and touched many lives. He had a kind, loving heart and I am grieved by his passing. Susan Wiese
Message from Deanna carreon - September 04, 2013 at 11:21 PM
Mr.Julian was my high school math teacher at Huntington park high. we was very dedicated and such an amazing teacher. I often though about him and I just learned of his passing . my condolences to his family and friends.
Message from Mayra Sanchez - January 10, 2012 at 08:33 PM
I'm am sorry for the passing of my teacher Mr.julian at South East Middle School. i was a student of his last year although i was a service worker he was very gracious to me and i will never forget that. rest in peace.